Why Should I Get my Cat Spayed or Neutered?

Just Cats Veterinary Clinic > Blog > Uncategorized > Why Should I Get my Cat Spayed or Neutered? 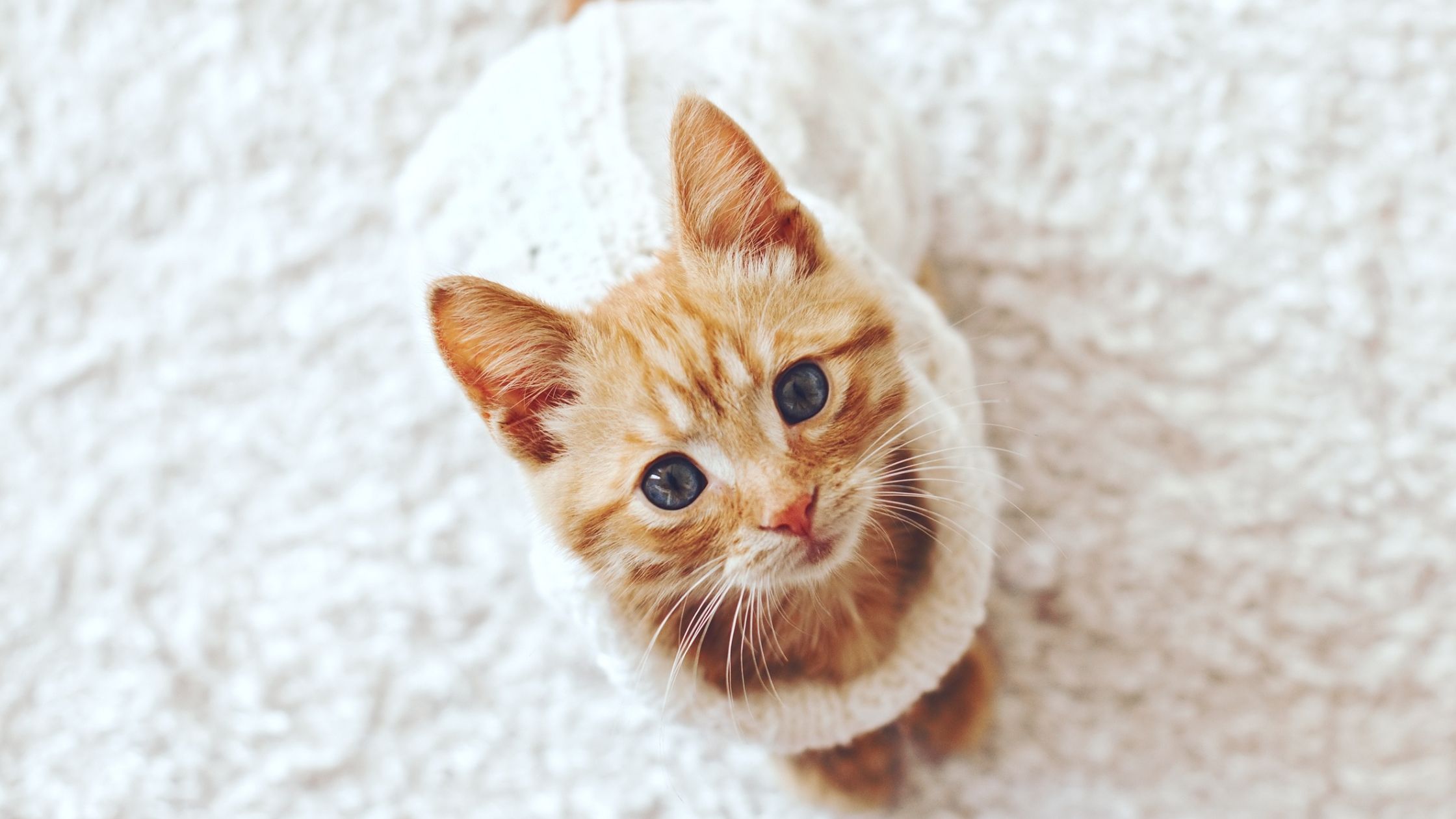 Once your kitten reaches four months of age, they will be nearing a time in their life much like that of our own puberty. For males and females both, this can be a blessing and a curse; between unwanted pregnancies, sexually transmitted diseases and reproductive organ ailments, a cat’s road to ‘discovering themselves’ is paved with the cracked bricks of misfortune. However, having your cat spayed or neutered can eliminate most of the risks associated with sexual contact and unless you are actively seeking kittens, we recommend it once a cat reaches this age of sexual maturity. Thankfully, it’s not all doom and gloom; there are massive benefits to having your cat spayed! So, with that in mind, we’ve taken the time to prepare a list of our top five reasons to consider having your paw-pal neutered.

For Males in particular, being spayed or neutered can reduce a cat’s aggression. This would make them much more suited to being around children. It also means that they can be let outside without fear of them getting into fights, as male cats in the wild are known to do. On a side note, male cats neutered at an early age often become far closer to their owners. Finally, spayed males will be far less likely to spray to mark their territory, saving your precious couch and saving your purse!

It almost goes without saying that your cat is in safe hands with us. All spaying and castration procedures performed with us are carried out by trained medical professionals using the most advanced and cutting-edge techniques available. The procedure itself is safe, easy to perform and relatively painless for your best-friend. Even so, if we think there may be any health complications associated with carrying out a neutering, we won’t; end of. When you put your cat’s life in our care we take every ounce of them with the proper respect and treatment they deserve.

The female cat’s gestation period is incredibly shorter than our own, enabling her to have as many as five litters a year! Times that by five cats per litter and you suddenly see where I’m
going with this… Depending on your cat’s promiscuity, you could soon find yourself with an army of mouths to feed. Of course, this is fine if it’s exactly what you wanted to happen,
however it’s a big deal if it’s not! Having your cat spayed before her first heat will not only prevent her from having kittens, it will also prevent her from developing nasty cancers that typically plague the reproductive organs of female cats.

In the last twenty years, there has been a sharp increase in the amount of sexually transmitted diseases between cats. It is estimated that one in seven cats have either Feline AIDS or Feline Herpes and neither require your cat to mate with another in order for it to be contracted. That being said, the best defence against disease and ailments is a good offence. Having your cat spayed or neutered will ultimately reduce the ‘close contact’ they have with other, strange cats in your area and thus prevent the spread of feline diseases.

Having your cat spayed has many long-term and short-term health benefits for all concerned. As mentioned above, spaying reduces the risk of your cat contracting a deadly disease but it also reduces the chances of your cat developing a slew of cancers later on in life. For males, this can be testicular and for females this can be ovarian cancer. Spaying (granted that it is done at an early stage) gives them the best chance at a long and enjoyable life at your side.

On paper (or screen, rather), it’s easy to see that there are many benefits in having your cat neutered; from saving your good furniture to preventing nasty diseases and cancers.

At Just Cats, we pride ourselves on being able to offer you the best in animal medical care and it is no different when it comes to spaying and neutering.

If your mind isn’t made up yet, why don’t you lift the phone ask us whatever questions you may yet have? We’re always happy to give advice when needed. If there’s anything else you’d like to know about spaying and neutering, click here.

For now feline-fanatics, that’s all from us. Ciao!

WE USE COOKIES ON THIS SITE TO ENHANCE YOUR USER EXPERIENCE

We use cookies on our website to give you the most relevant experience by remembering your preferences and repeat visits. By clicking “Accept All”, you consent to the use of ALL the cookies. However, you may visit "Cookie Settings" to provide a controlled consent. No, give me more info
No, give me more infoAccept All
Manage consent

This website uses cookies to improve your experience while you navigate through the website. Out of these, the cookies that are categorized as necessary are stored on your browser as they are essential for the working of basic functionalities of the website. We also use third-party cookies that help us analyze and understand how you use this website. These cookies will be stored in your browser only with your consent. You also have the option to opt-out of these cookies. But opting out of some of these cookies may affect your browsing experience.
Necessary Always Enabled
Necessary cookies are absolutely essential for the website to function properly. These cookies ensure basic functionalities and security features of the website, anonymously.
Functional
Functional cookies help to perform certain functionalities like sharing the content of the website on social media platforms, collect feedbacks, and other third-party features.
Performance
Performance cookies are used to understand and analyze the key performance indexes of the website which helps in delivering a better user experience for the visitors.
Analytics
Analytical cookies are used to understand how visitors interact with the website. These cookies help provide information on metrics the number of visitors, bounce rate, traffic source, etc.
Advertisement
Advertisement cookies are used to provide visitors with relevant ads and marketing campaigns. These cookies track visitors across websites and collect information to provide customized ads.
Others
Other uncategorized cookies are those that are being analyzed and have not been classified into a category as yet.
SAVE & ACCEPT
Account